A brief history of hormone therapy

The use of urine as a medicament, especially for sexual debility and related disorders, goes back a very long way in Chinese history. It was perfectly natural that the sediments and natural precipitates of the urine should arouse great interest among the Chinese medical naturalists at an early time. While it seems that the appearance of the urine was never rated so highly for the purposes of diagnosis as it was in the West, nevertheless it was thought that the sediments might contain very important substances. The Chinese believed that urinary precipitate derived from young people, can keep the blood in motion, greatly help sexual debility, impotence, bring down heat, kill parasites, and disperse poisons; but the princes and wealthy patricians disliked using it because they considered it unhygienic. So the iatro-chemists began to purify thesediment using the process of sublimation, and the best product is called chhiu ping.
The idea (of the initial concentration) was derived from the evaporation of sea-water in the production of salt. This precipitate was mixed with herbs and spices and given to a wealthy people interested in longevity. They appear to look far younger then their stated age.

The reason for this type of therapy was that human`s urine contains the metabolic waste products of sex hormones, estrogen, progesterone, and testosterone. Chinese people were also very interested in extracting the human placenta, due to its high estrogen content.

The word hormone is used for the first time in 1905, by Ernest Starling, a professor of physiology at University College London, UK. It is derived from the Greek word hormōn meaning 'to arouse or excite', as “the chemical messengers which speeding from cell to cell along the blood stream, may coordinate the activities and growth of different parts of the body” (Starling, 1905). The hormone concept, as chemical messengers, took a major step forward.

Starling and Bayliss in 1902 performed the famous experiment on anesthetized dogs where they showed that diluted hydrochloric acid mixed with partially digested food activate the chemical substances in the epithelial cells of duodenum. They found that this activated substance, which they called secretin, when released into the blood stream it comes in contact with the pancreas. There it stimulates the secretion of digestive juices into the intestine through the pancreatic duct. Later on, this chemical is named hormone.

American physiologist, Charles H. Best, with Ser F. Banting was the first to obtain a pancreatic extract of insulin in 1921, in a form that controlled diabetes in dogs. The successful use of insulin in treating human patient followed. But because Best did not receive his university degree until 1925, he did not share the Nobel Prize for Physiology awarded to Banting in 1923.

In 1929, the German biochemist A. Butenandt with L. Ruzicka isolated the estrone, one of the hormones responsible for sexual development and function in females. In 1931 he discovered androsterone, a male sex hormone and in 1934 progesterone, which plays an important role in a female reproductive system. It was now clear that sex hormones are closely related to steroids, and this investigation lead to development of birth control pills. Butenandt was awarded in 1939 with the Nobel Prize, although he was forced by Nazi government to refuse the prize, he was able to accept the honour 10 years later, in 1949. 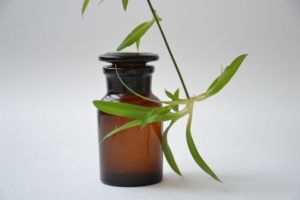 In 1940, the FDA approved estrogen replacement as a treatment of menopause symptoms. The first product commercially produced was Premarin ((Pregnant mare’s urine), isolated from the urine of pregnant mares (horses). The major component of Premarin is estrone, which is itself inactive, serves as a prodrug and has to be converted into the active form by the liver. Soon, Premarin becomes a gold standard in treatment of menopausal symptoms. However, in 1975, clinical studies reported the link between usage of Premarin and uterine cancer. A several studies implied that cancer may be prevented with usage of progestine, progesterone like drug, that opposed the proliferative effect of estrogen. The standard has changed, the Premarin should have been prescribed with the progestin, (Provera) to decrease the possibility of cancer. This was the new era for pharmaceutical industry and the combination of these two drugs were commercially available.

In 2002, WHI (Women’s Health Initiative) study was published. It included more then 16000 postmenopausal women who were using the combination of estrone/progestin. It was found that the combination of non-bioidentical estrogen and progestin significantly increase the risk of breast cancer, heart attack, blood clot and stroke. The gold time of non-bioidentical hormone replacement therapy has ended. It was now the time to research about the new concepts and better solutions, to get back to bio-identity, chemical resemblance was not good enough anymore. The nature gave us a warning and luckily, we have accepted is as a gift. 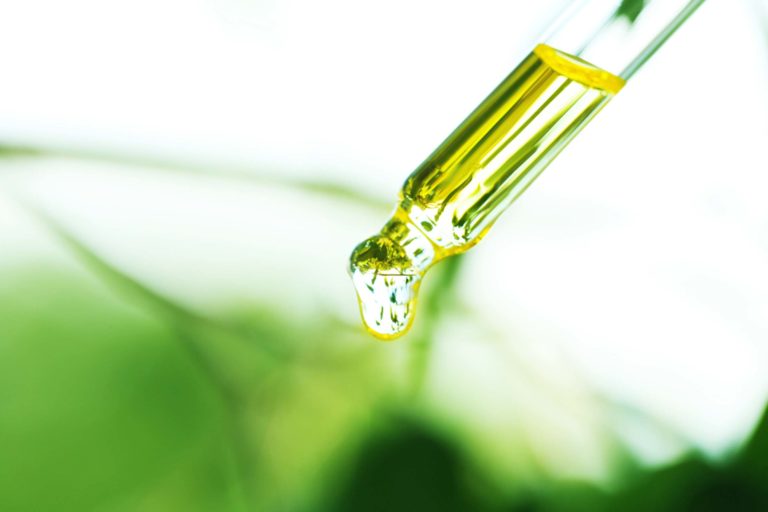 Squalene: a Powerful Ally to your Skin 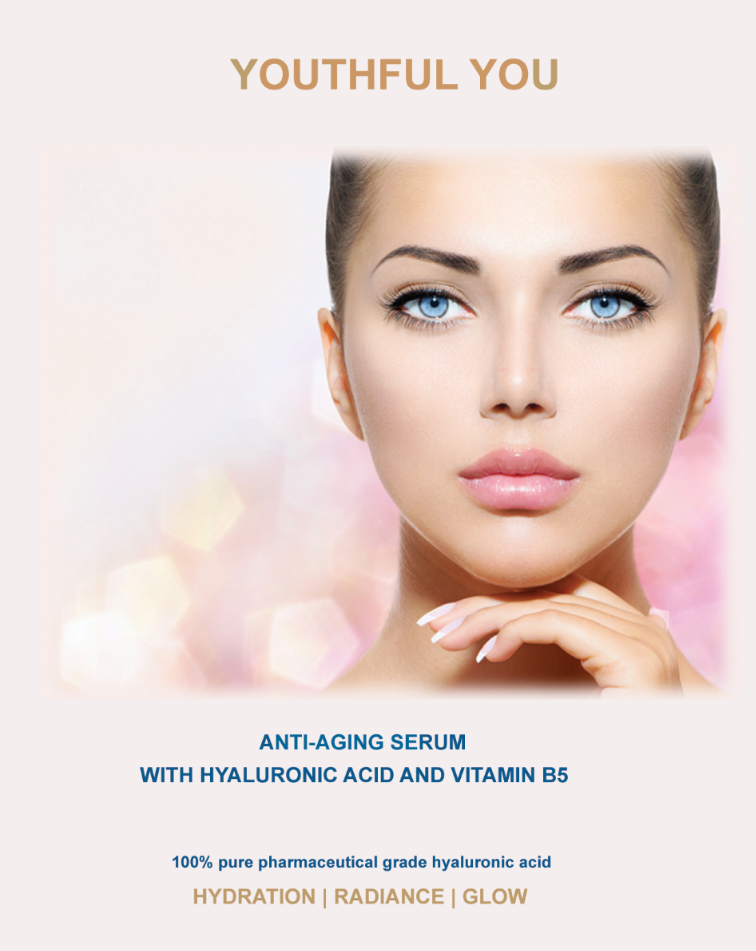 What is Hyaluronic Acid

Is Vitamin D a magic pill?