Galena Pharms first educational seminar hosted on December 5th, 2017 at the Burnaby Hart House was nothing less than a success.

Could we ask for more? - 50 health professionals attending, passionate presentations, a beautiful setting and plenty of positive energy.

We wanted clearly to communicate the message of an importance of new regulations in pharmacy compounding and raise awareness of addictions in Canada and World Wide.

On behalf of the entire Galena Pharm Team, we would like to thank our doctors, nurses, pharmacists for being a part of our first successful education dinner.

We are looking forward having more seminars and positive interactions with our community in near future.

Be mindful of your Health

An outbreak of fungal meningitis was traced to contaminated methylprednisolone acetate prepared by the NECC, 55 deaths and a total case count of 741 had been attributed to the contamination. An external inspection has found 70 objection points and concluded true negligence of pharmacy staff.

Sterile bags of CYCLOPHOSPHAMIDE or GEMCITABINE were compounded with the lower than prescribed dose of anticancer drug. There was no evidence of any malicious or deliberate drug-sparing dilution by in MHS employed a preparation process however, staff failed to compensate adequately for an overfill factor in the supplierâ€™s normal saline bags.

2016 Results of the above mentioned events

2017 College of Pharmacists BC adopted the NAPRA regulations.

Did you know that 1 out of 10 Canadians is been addicted?

Did you know that 1 out of 5 British Columbians is been addicted?

Are you aware that Canadian Youth is been ranked FIRST in the World for cannabis use?

Did you know that 35% of teenagers in Canada plan to commit a suicide? 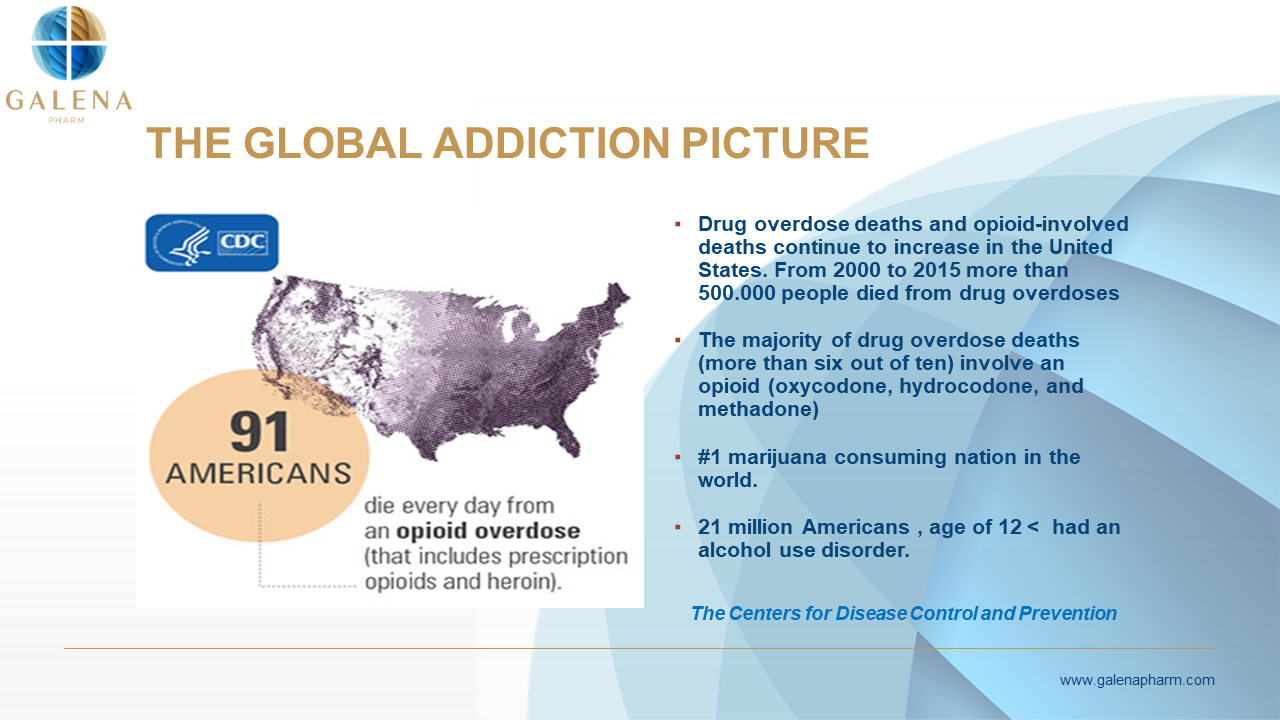 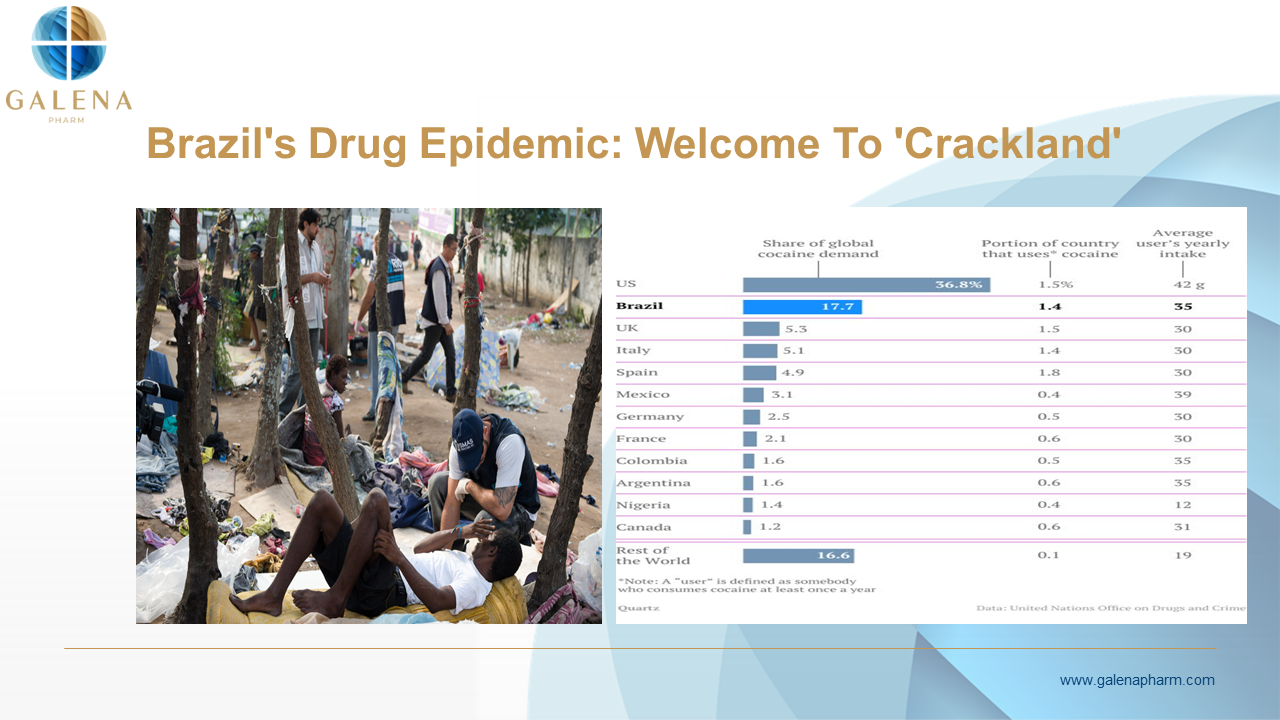 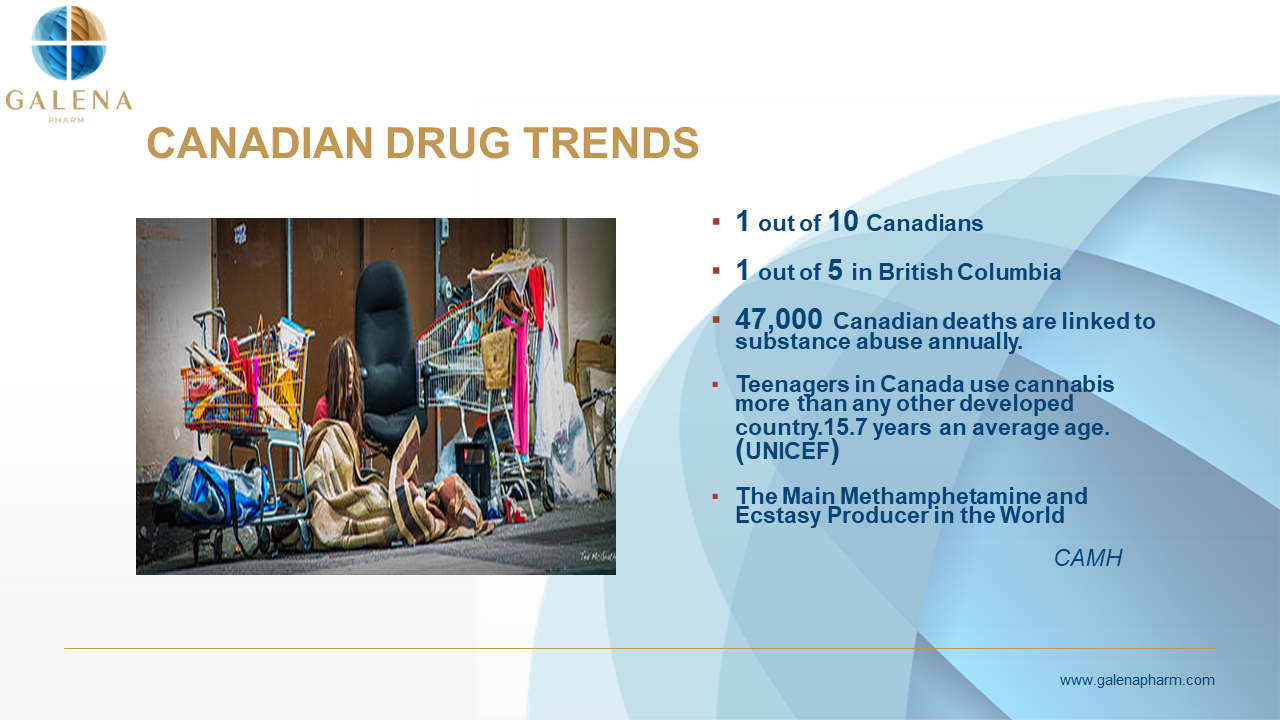 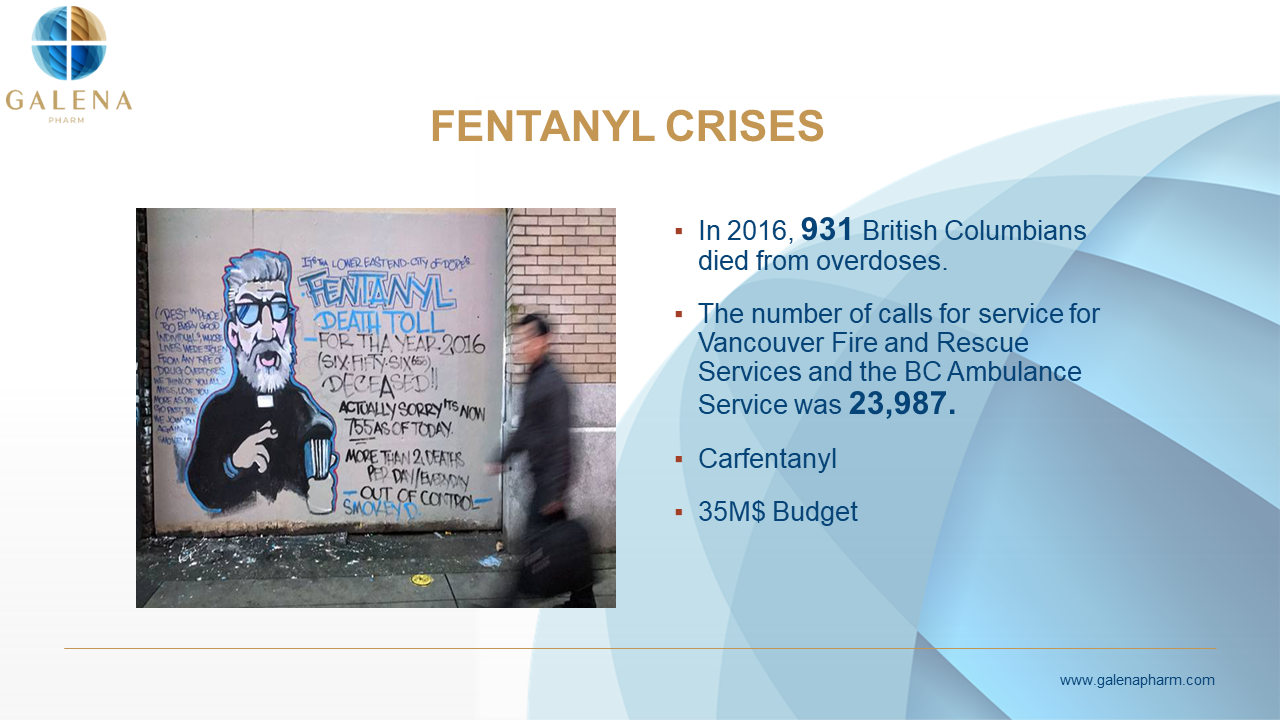 Is there a right answer to medical cannabis? 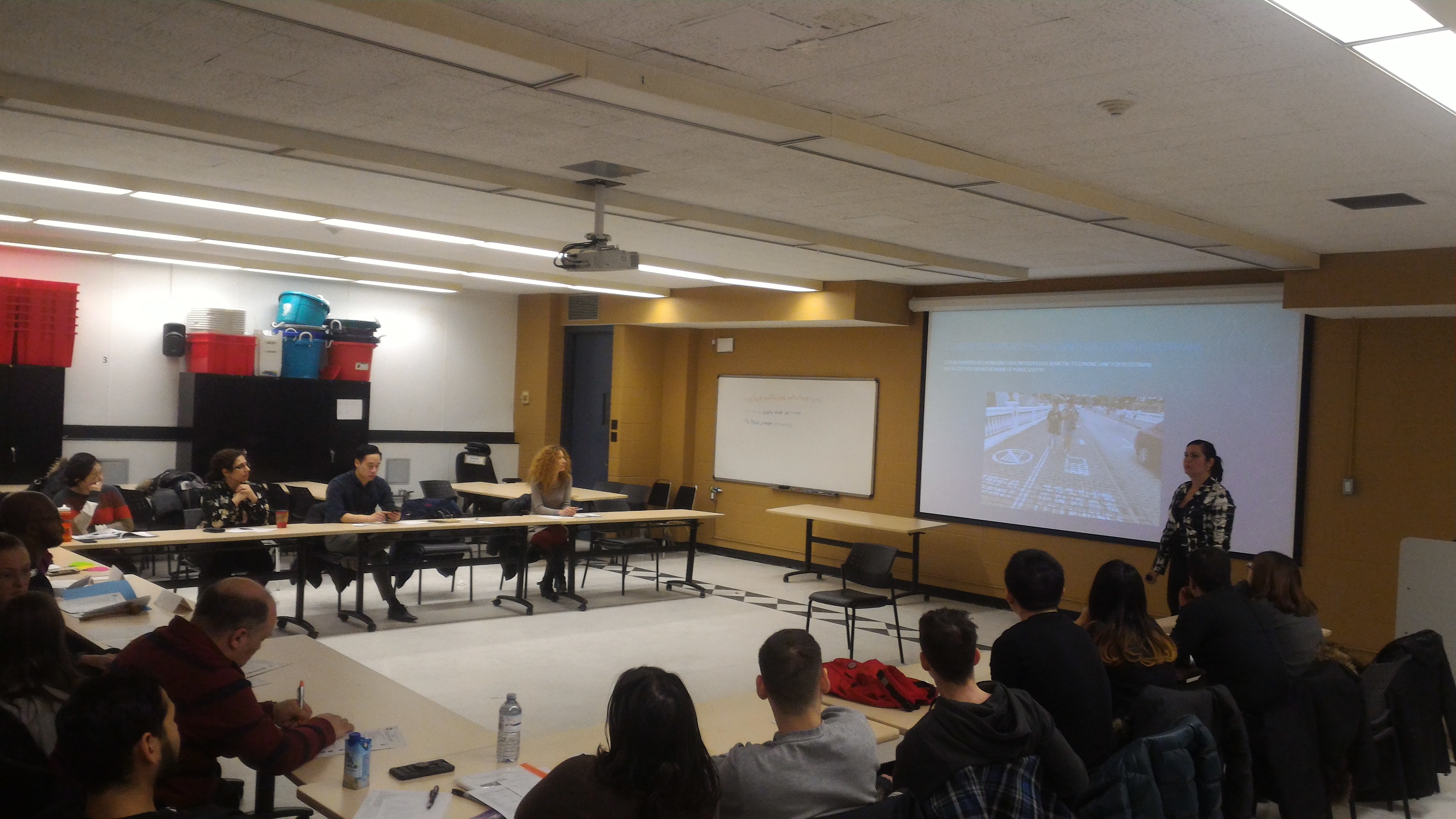